On April the 12th were announced the winners of the most important and prestigious world photojournalism, the World Press Photo 2018, an exhibition that travels over hundred cities around the world. In Italy you can already visit the Palazzo delle Esposizioni in Rome and in Bari we can visit it in the space of Murat; next destinations will be Milan and Venice, and to see it in Ferrara and Gavoi, we will have to wait until autumn.

WPP is a non-profit organization based in Amsterdam dedicated to raise awareness and educate on photographic storytelling and, since 1955, is also a contest that rewards the best press photos of the year. In this 61st edition we have seen more than 73,000 works by 4,500 photographers from 125 countries and only 42 winners divided into eight categories were selected.

The latest award Photo of the Year 2018 was for the Venezuelan Ronaldo Schemidt with a snapshot that shows a young man engulfed in flames and masked, during a demonstration in Caracas against President Nicolas Maduro, just the second after the explosion of a deposit of a military motorcycle. The author himself says:“I didn’t see it. I just felt the explosion, the heat, and started taking pictures. I shot within the ball of fire without really knowing what was happening. I only realised a few seconds later that it was a person on fire.”

The jury justified its choice praising the emotion captured (which also gave the photographer the first prize in the Spot News – individual photos) and adding. “It’s quite symbolic, actually. The man, he has a mask on his face. He’s come to sort of represent not just himself and himself on fire, but sort of this idea of Venezuela burning.”:

The exhibition presents photographs, mostly, are images depicting the tragic news of the world: wars, cultural climate change, social contrasts and where the protagonists are mainly man and nature.
They tackle issues such as: the exodus and genocide of Rohingya, the terrorist attack in London on the 22nd March 2017, the conflict in Mosul, and also climate change and its consequences on the island of Halifax, Namibia, or the “aggressive” bald Eagle repopulation in the United States.

These pictures go beyond being mere snapshots of reality, they become a simulacrum of the unique history of each individual represented on them: telling us what has happened and what we are experiencing, they do it in a way that makes emotions echoe in ourselves, think, ask and investigate, to discover something that perhaps we did consider before as too distant.

We are living in a time where everyone has a mobile phone with an integrated camera and where the practice of “storytelling” is part of our daily life, hence the profession of photojournalist acquires a decisive value: being able to capture the essence of a story, whether it is a “good” image or not, taking us into other people lives and their “battles”. 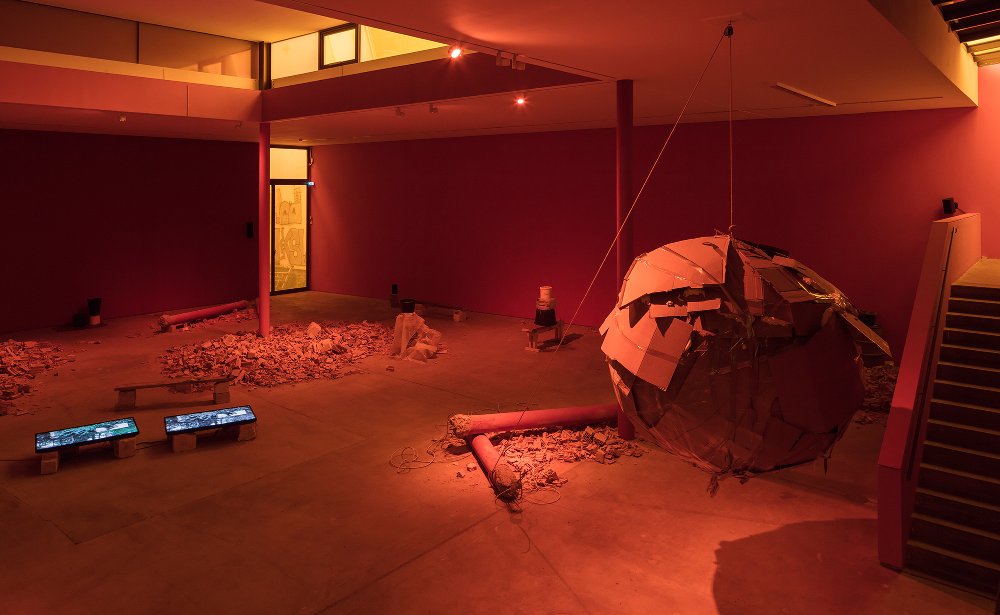 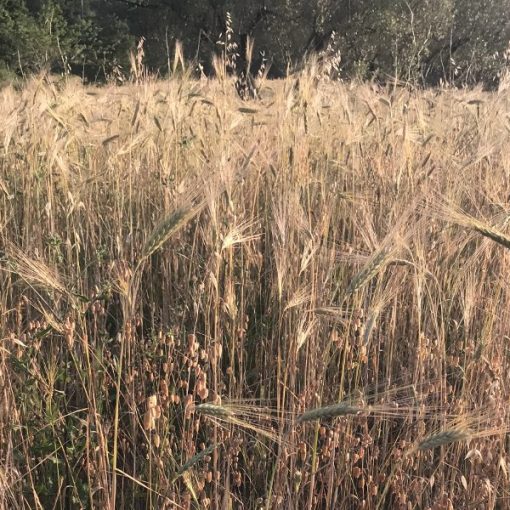 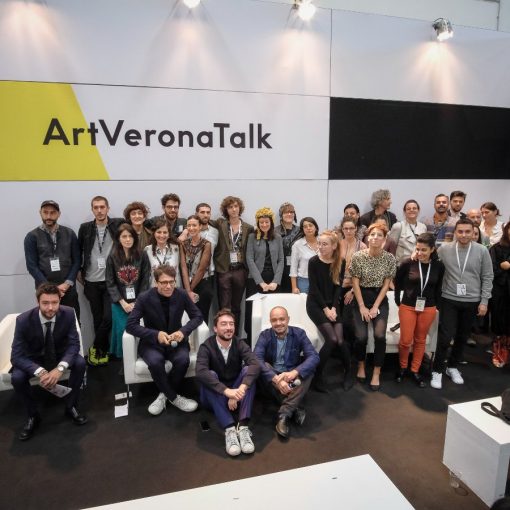 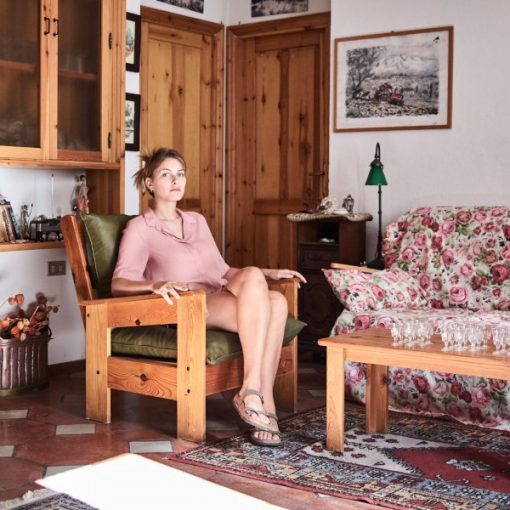