Close your eyes.
Imagine a forest during a light summer rain.
Listen to the silence that surrounds it and let yourself go into the calm and tranquility that emanates from it.
Give up your defenses and orientation.
These are the sensations you can feel by visiting the Japanese artist’s sound installation by Nelo Akamatsu, presented at Il Salotto, at The BlueProject Foundation in Barcelona.

Among the gray walls of the foundation, instead of winding trees and thick foliage, there is a multitude of small shelves on which rest many glasses, of different shapes and sizes, filled half by crystalline water and on which float pungent sewing needles. The needles, magnetized, are connected together by thin copper wires and receive electrical pulses that move them toward a north-south direction. The slight movement causes a rattling sound that resonates throughout the exhibition space. The artist creates, with a minimalist gesture, a space that reminds us of the natural environment, forcing us to enhance our senses towards the perimeters of that space and simultaneously address exploration within us, to our sensitive.

The title of the work, Chijikinkutsu, is the fusion of two Japanese words: chijiki,which means geomagnetism, referring precisely to terrestrial magnetic properties that always have existed and which have influenced the changes of the planet, despite the fact that human beings can not perceive directly with their own senses; and suikinkutsu, an element found in traditional Japanese garden, where the sound of water droplets awakens the awareness of nature in his most delicate meaning.

“While I was working on this piece, I happened to visit my favorite temple in the middle of secreted mountains in Kyoto. In a small corner of this garden, there was a suikinkutsu. And when carefully listened to the profound sound from underground, I noticed that my work coincidently sounded similar to suikinkutsu. That awareness, helped me to polish the concept”.

The installation Chjikinkutsu was awarded the Golden Nica in Digital Music and Sound Art in 2015 and is presented for the first time in Spain in this size and aesthetics. The work also becomes the frame of a larger project: Abaton, edited by Renato Dalla Poeta, Pedro Torres, and Cristina López. The cycle develops on the idea of imaginary places to the point of borrowing the title from one of the cities described in the book Guide of imaginary places by Alberto Manguel and Gianni Guadalupi.

“ABATON: City by the variable location. Although not inaccessible, no one has ever reached it, and it is said that direct travelers to Abaton have wandered many years without being able to see it, not even at a glance. Some, however, have slightly seen it emerge on the horizon, towards dusk, and whereas this view has caused great joy to some people, others have felt this terrible sadness, for no particular reason”.

The reference to Abaton, as a visitable place but unattainable, is the pretext to compose a reflection that can broaden the sense of living or dwelling, to stay connected to one space and to go beyond what we can perceive.
On this concept they have held several meetings, including performances and video projections that have transformed the charming Akamatsu installation in a real sounding box for other forms of art, broadening their deep meaning. 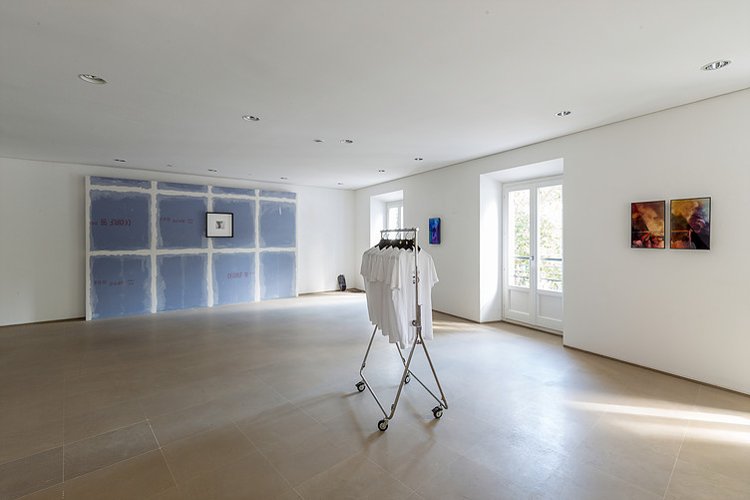 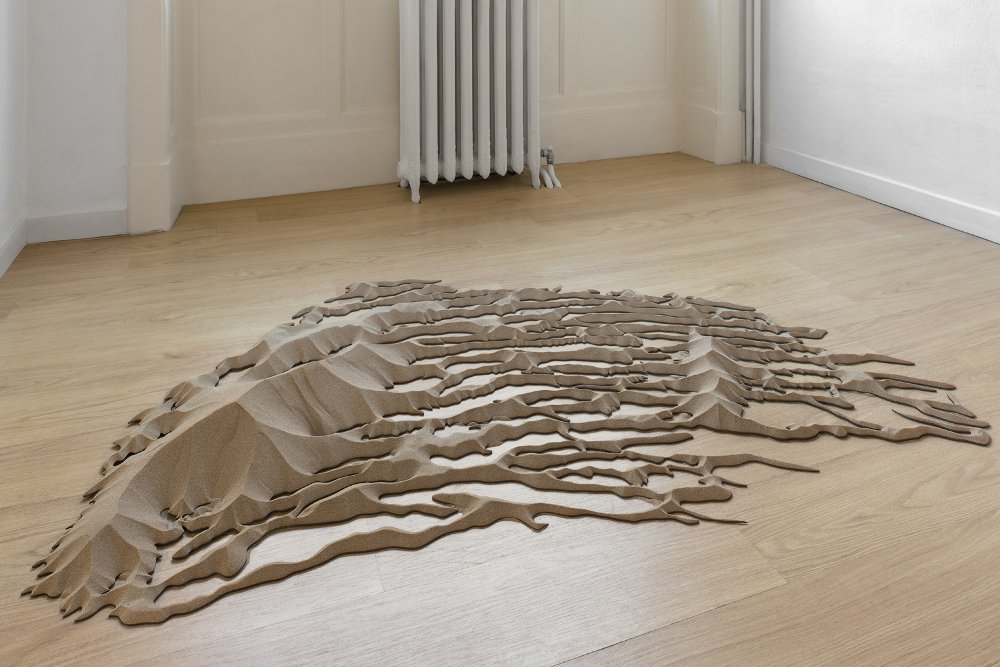 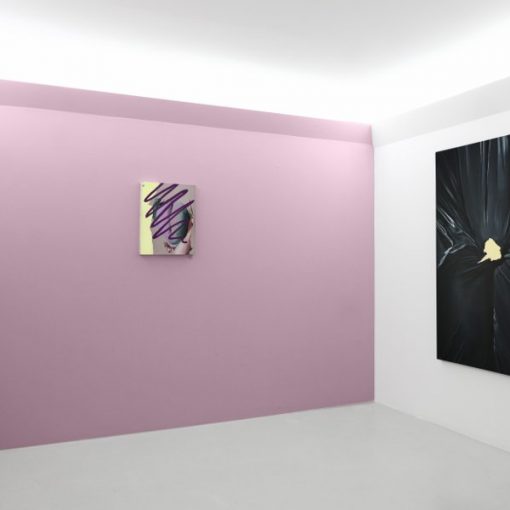 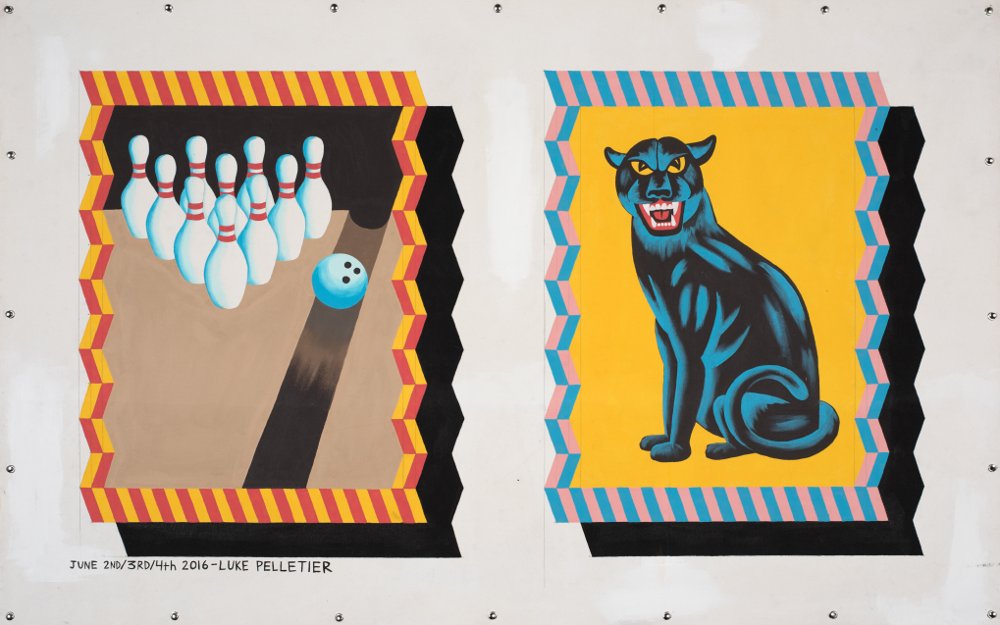