One of the most important cyclical events of contemporary art in Germany – the Berlin Biennial, this year presents the works of 46 artists, exactly neither more nor less than what a prepared visitor can assimilate within 1-2 days. The event opened on June 9th and will end on September 9th. The curator Gabi Ngcobo, together with her team – Nomaduma Rosa Masilela, Serubiri Moses, Thiago de Paula and Yvette Mutumba, hopes to have created an exhibition that „slowly releases itself and has an impact over the period of time”1; a phrase that seems to fit perfectly with what we face in the Akademie der Künste, KW Institute for Contemporary Art, Volksbühne Pavilion, ZK / U – Center for Art and Urbanistics and HAU Hebbel am Ufer2. In the event, the atmosphere is more like the conceptual holidays under the palm trees, than the demanding homework to do after school (referring subtly to the 32nd Bienal de São Paulo, co-curated by Gabi Ngcobo, where education was the objective number one)2.
The title of the tenth Biennale: We don’t need another hero refers to the song by Tina Turner written in the eighties. At the same time, Bonnie Tyler sang I Need a Hero. While the first great representative of pop culture believed that she didn’t need an adult guide to help her get back home (“We don’t need to know the way home, All we want is life beyond the Thunderdome”), the second one was in the search of the strong man who was supposed to support her (“He’s gotta be strong and he’s gotta be fast, And he’s gotta be fresh from the fight”). In both songs, attitudes towards the socio-political reality, psychologically projected towards parents and men, were strong, emotional and ambivalent, 40 years ago as now.

Already last year, at the ninth edition of the Berlin Biennale, DIS Collective emphasized the presence of “inconsolable contradictions that characterize our present, and the inconsistencies that plague the choices we make in our daily lives”3. After two years, the theme still remains vibrating. The Biennale 2018 logo, created by Maziar Pahlevan, is stimulating and expresses the same attitude: “The idea of one wanting to find a position can be really dazzling, so really to think about this idea of a dazzling camouflage is not to be opaque, in a way to not to withdraw information, […] to be able to go to the unexpected”4– which was the Biennale’s goal declared by the curator during Art Basel 2017.
Artists from Africa have appeared decidedly more numerously than in the past. Since the early 2000s Gabi Ngcobo has been engaged in collaborative artistic, curatorial, and educational projects in South Africa and on an international scope. It doesn’t mean that we need to refer to “post-colonialism” as some media have immediately asserted. It would rather be better to try to avoid too many simplifications, even if they seem to be imposed at the first glance.
The 2018 Biennial appears full of various manifests, minorities, strong female voices. Heba Y. Amin in her Operation Sunken Sea (The Anti-Control Room) (2018) in a very official way, along with other dictators of history, explains the urgent need to get rid of the oceans that unnecessarily separate our continents. At KW we come across the relaxing Mastur Bar (2015-18) by Fabiana Faleiros, an invitation to feel liberated and at home, decorated with the inscription “Ich liebe meine vagina” next to the bar.
Among the most spacious and colorful events – two installations: the first is a series of anti-conformist videos by Tony Cokes hidden in the basement of Zentrum Fur Kunst Und Urbanistik (just like the guerrillas prepare to fight for a better tomorrow); the second one is an extensive narrative reading of Untitled (Of Occult Instability [Feelings]) by Dineo Seshee Bopape at the KW Institute for Contemporary Art. The space causes an emotional experience full of suffering and immersion in oneself. It was created by various artists, invited by the leading artist to share their part of the installation. The atmosphere resembles the personality of one of the protagonists recorded and presented on the archival video – the great Nina Simone – whose voice can be heard from every corner of the room. Next to the video, we find the work of Robert Rhee that recalls the sculpture of the Venus of Willendorf, but trapped and rotating. Works of all the artists are exposed among the countless columns of the failed building. All this, dressed in an intense orange, seduces, inspires compassion and doesn’t let us go.

The Berlin Biennale was born in March 1996 as a small creative movement of the Auguststrasse artists, the Berlin Mitte area. It was created by Klaus Biesenbach and a group of collectors. “We had to create something new” – says the founding director5. Both the continuous search for novelties and a strong reference to what is happening around are the cornerstones of each edition. “The idea is not to have a theme, but to have a position” – explains Ngcobo6.

WE DON’T NEED ANOTHER HERO 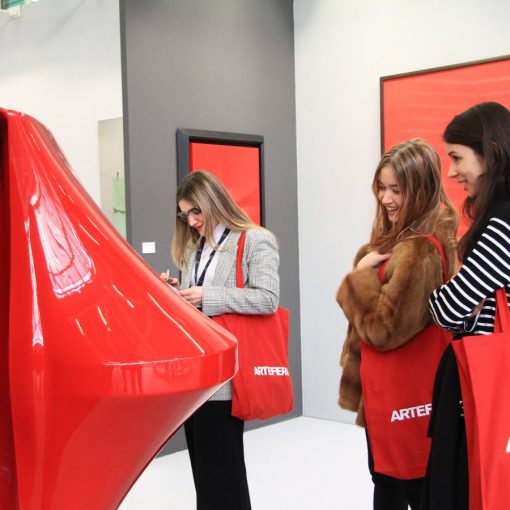 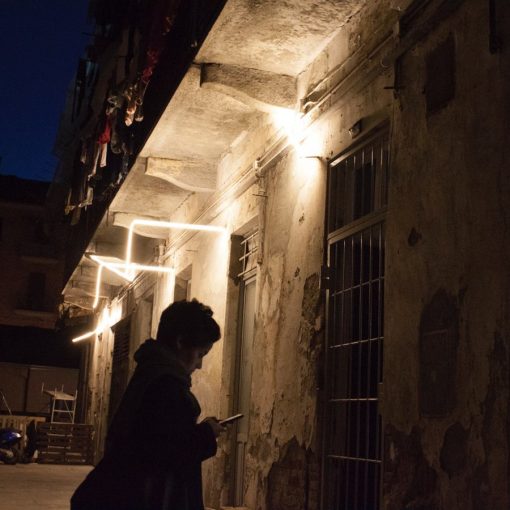 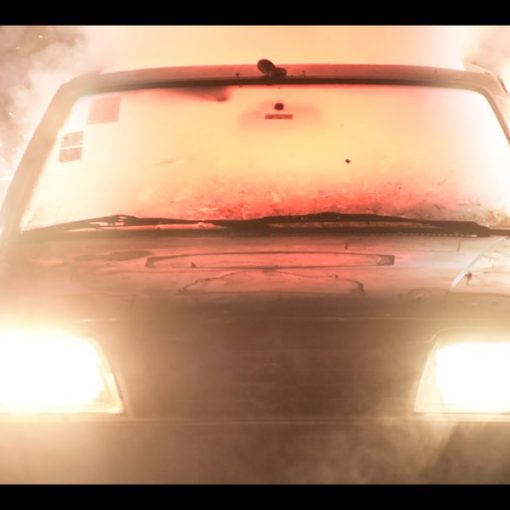 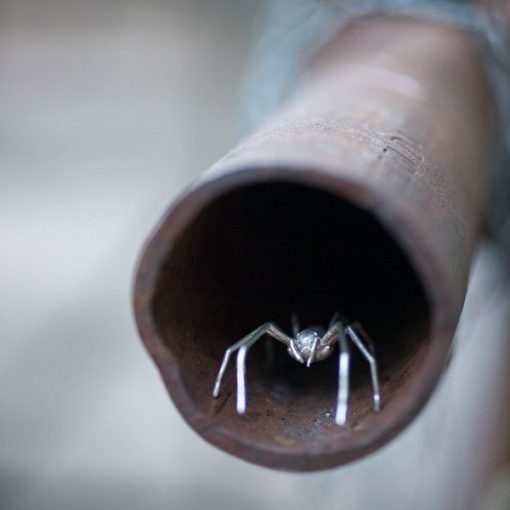